The store will not work correctly in the case when cookies are disabled.

We use cookies to make your experience better. To comply with the new e-Privacy directive, we need to ask for your consent to set the cookies. Learn more.

Project Overview: Between the hustle and bustle within the heart of Manhattan grows a quiet respite around a landmark building that boasts of neighbors such as the Empire State Building and Grand Central Station.

A new garden area surrounding the building’s historic façade features an assortment of multi-seasonal ground cover, smaller bushes, and ornamental trees. The Church of the Incarnation asked for a lighting design to showcase this new feature in the evening while also adding more security to the site.

Now parishioners and passersby can enjoy the green space during the day – or take in the stunning shadows cast on the historic façade after the sun goes down. 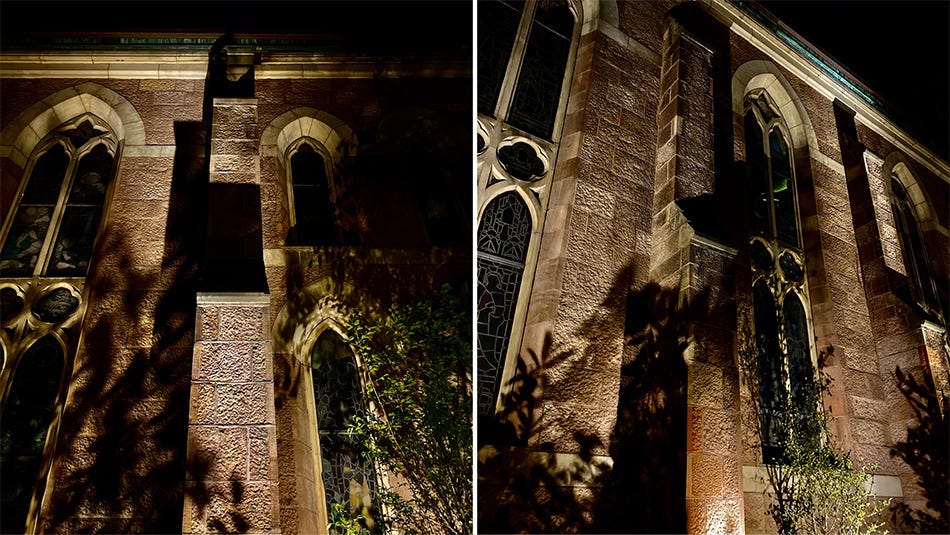 The Lighting Challenge: Illuminate focal points, enhance safety, and create visual interest so individuals can appreciate the garden area – during the day and night.

According to Lighting Gallery Owner Michael Lichtenstein, the goal of creating an ideal landscape lighting design for the new garden area was to create visual interest without going overboard.

Each of the buttresses of the stately building served as a focal point – and, from there, Michael selected key features to concentrate on, ensuring the right combination, lightness, darkness, and dramatic shadow effects.

A combination of LED landscape lighting fixtures works together to: 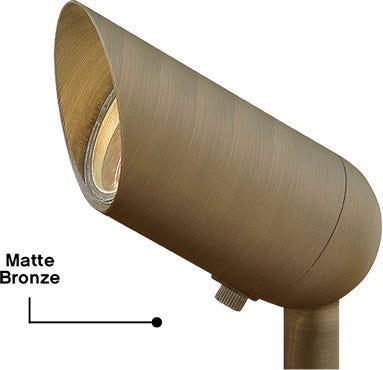 Named after the ruggedly beautiful island off the coast of British Columbia, Hardy Island products are impeccably designed to defy the harshest environments.

Named after the ruggedly beautiful island off the coast of British Columbia, Hardy Island products are impeccably designed to defy the harshest environments. 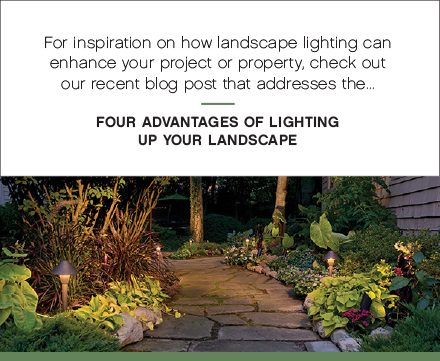